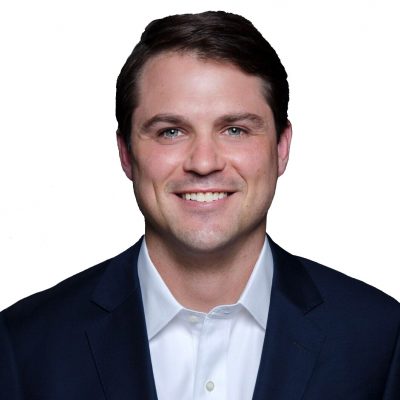 Lee Taylor is the Co-Founder and CEO of REsurety. Since founding REsurety in 2012 to commercialize research he conducted at Dartmouth’s Tuck School of Business, Mr. Taylor has built a rapidly growing company, gained institutional financing and attracted top-notch talent, advisors and directors. Today, REsurety’s products are not only award winning, but are redefining the way clean energy buyers and sellers are thinking about and managing risk. Under Mr. Taylor’s stewardship, REsurety has amassed contracts supporting more than 7,000 MW of renewable energy generation capacity, and counts many of the U.S. — if not the world’s — largest companies as customers and partners, including Microsoft, Invenergy, Capital Power, Southern Company, Nephila Climate, and Allianz.

Mr. Taylor holds an MBA from Tuck School of Business at Dartmouth, where he was named an Edward Tuck Scholar (awarded for academic achievement) and recipient of the Lt. Walter Jacobs Memorial Prize (awarded for intellectual leadership). He also holds Bachelor’s degrees in Economics and Biology from the University of Virginia.